'Green Spring': The Crusade For VFX

St. Patrick's day and calendar spring have nothing to do with the green virus spreading on the internet. Facebook and Twitter icons, hashtags, blog posts and discussions on this topic, shots from movies without VFX are mainstream trends of the week, showing solidarity with the VFX and animation community.

This explosive topic has been discussed behind the closed doors in the studios by VFX masters for a long time. Suddenly the issue reached a peak and bursted out. Recent events inspired particular people to act accordingly. A blog was also launched revealing the artistry of VFX designers and demonstrating just the canvas of the most popular movies. In two days that blog received more than 2500 followers. Solidarity groups on social media are accumulating flows of fans reaching nearly 70K.

Just try to imagine award-winning movies without the hard work and facilities of VFX and artists... It would be nothing else, but mostly green or blue screens with actors dressed in the highly funny costumes. Guess, would they get any Oscars then? I doubt it.

The so-called 'Green Spring' has begun the awakening of the majority of 3D artists' community. More virtual than real crusade for the better state of VFX creators has just started.

What Was Before It was 1902 when black-and-white, silent and the very first known sci-fi movie "A Trip to the Moon" was released by George and Gaston Méliès. 14 minute movie contains original animation and special effects. Representation of them is well revealed in an image of spaceship landing in the moon's eye. It was the first one to use miniatures: a technique which was followed by the creators of classic sci-fi franchises such as 'Star Wars' and "Star Trek'. And then the invasion of digitally created counterparts started. This is how the movie industry was turned upside down. 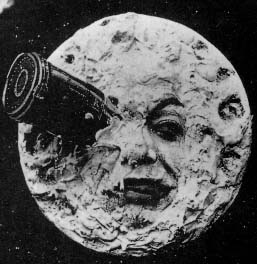 'A Life of Pi' - a cinematographical masterpiece of 2012. It is a meditative story about the almost impossible connection between a human named Pi and a predatory Bengal tiger Richard Parker. Which by the way is not brought from a zoo. It is made using 3D animation. This movie has already earned almost half a billion dollars in selling tickets worldwide. VFX studio "Rhythm&Hues" created all the special effects for the film. Just before the ceremony they declared bankruptcy. Seems to be absolutely illogical. 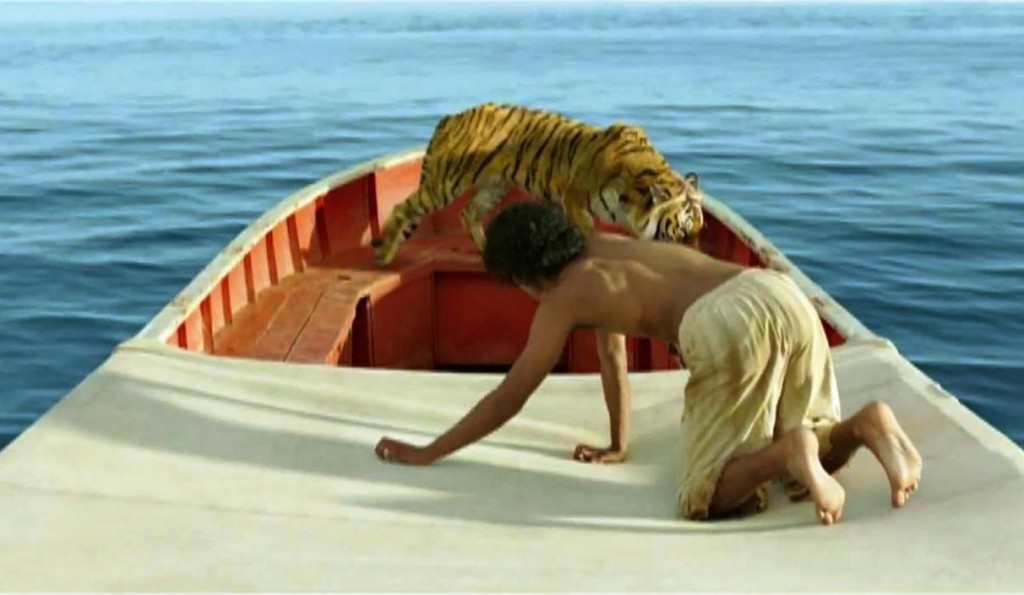 A director of the movie Ang Lee did not remember to thank the VFX team during his honourable speech. Cinematographer Claudio Miranda remembered to say thanks to the Taiwanese team that wave-pool on the soundstage but again did not mention the most important work of VFX studio. Moreover, when VFX supervisor Bill Westenhofer was accepting his well-earned Oscar and tried to convey a speech concerning VFX houses as not sweatshops and a bankruptcy of "Rhythm&Hues", after 44 seconds he was interupted with a music from a movie "Jaws". When a bit more than 100 seconds passed by, his microphone was switched off.

I wanted to point out that we are not technicians. Visual effects is not just a commodity that is being done by people pushing buttons, Westenhofer says. We are artists, and if we do not find a way to fix the business model, we start to lose the artistry. If anything, Life of Pi shows that we are artists and not just technicians, - later Westenhofer said backstage.

While Oscars were given back and forth, there was a protest in front of the Dolby Theatre where the ceremony was being held. The amount of people reached almost 500 including VFX artists, their families and supporters, holding signs with screaming slogans: "Foreign Subsidies = NO LA VFX Jobs", "End The Subsidies War", "Box Office + Bankrupt = Visual Effects vfxunion.com" or "Will Matte Paint For Food". 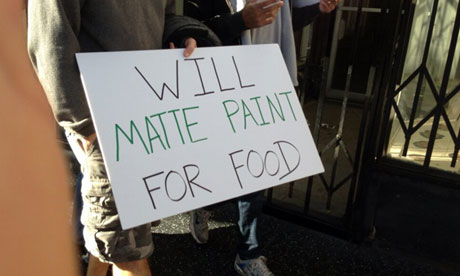 Rachel Campbell, who has worked six years for the "Rhythm&Hues" as a skilled visual artist and was laid off, said that for him it was third company to go bankrupt or to be bought out during his working career. According to him, the complete shock was given to the young artists who were working hard on "A Life of Pi" and then watched as "Rhythm&Hues" was going down.

"We are winning Oscars for them and they are putting us out of business" said Cambell. 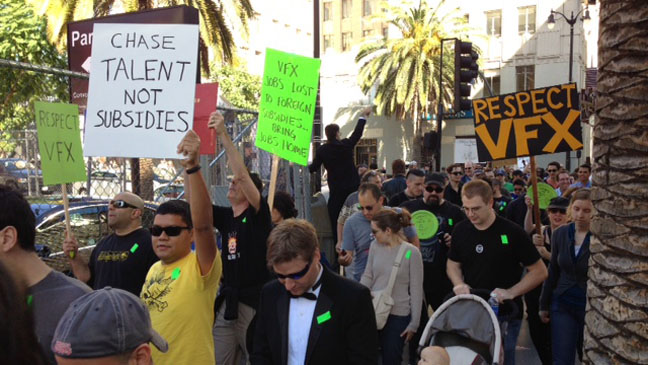 What It Is The fact is that without the work of VFX there would be neither ocean or astonishing sunsets nor the famous tiger on "A Life of Pi". But a director few weeks ago declared that he wishes that VFX would be cheaper. I guess it is not that crazy to wish for it as long as you live in the world where you can get a half-price discount for almost everything. But when it comes to the team of artists which makes your directorial decisions come true, maybe it is worth to think twice. But mostly they do not. Movie studios keep asking for cheaper work and they insist on shortening a period of job to be done. It means that for VFX on a movie that used to be one year long, now movie studios try to cut the duration off and make it to 6 months or less. It is incredible, indeed.

A protest next to the Dolby Theatre has once again proved that lives of VFX artists and their families are not that sweet as it could appear. There were mothers with children holding posters with a handwriting: "At least I get to see my dad today". A person must be definitely insane to choose a job as a 3D designer. Especially in the Hollywood's VFX studios. It is quite common to work from 12 to 15 hours a day, 7 days per week for those who work with post-production. Endless move from one city to another, carrying wives and children together. 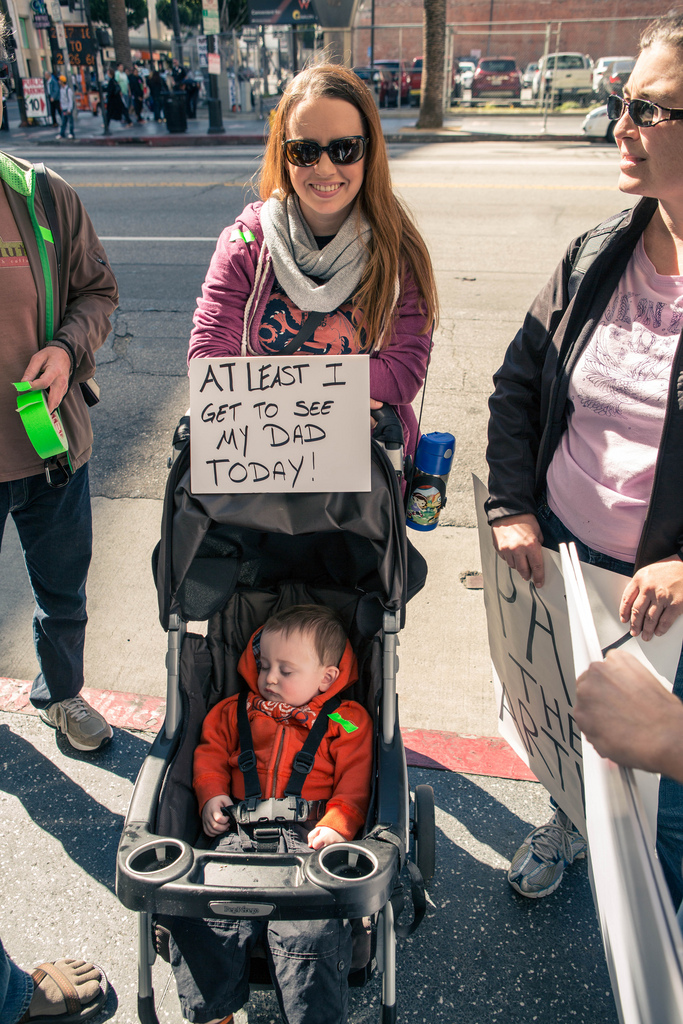 Moreover, there is no official union or guild to take care of VFX workers, as they belong to the relatively young part of film industry. An article by Ely Hart contains interviews where such artists reveal their working conditions, mentioning that this is mostly a job in the dark rooms.

Its purely for technical reasons, Bert says. We cant have glare or outside light sources getting in the way, and we need to see the image in the same lighting conditions people will be seeing it in the cinema one of them said. All in all, these people are artists, most of them love their job and this becomes a reason why it is easier to manipulate them in terms of money. Lots of VFX begginers would definitely work for studios from sunrise to the midnight only for the peanuts.

What We Think Firstly, this social movement of VFX artists has proved how powerful virtual community is. Not in terms of those who clicked "Like", because it is hot topic. Once again internet becomes a platform which can solidarize masses of congenials. Moreover, a group which is able to attract almost 70K people can form opinion and bring changes to the situation. It means that people are engaged to talk, to discuss, to follow a topic and share their point of view. We are the most obvious example of this.

Secondly, this short overview was dedicated for those who are still wondering why virtual space has coloured in green. Especially when this colour is highly annoying to the eyes. So, we explain that this is not the recent fashion, similar to posting the newest song of Lady Gaga on your Facebook timeline. We just try to raise the awareness of the latest processes of VFX industry. Moreover, we want to highlight that VFX is an amazing form of art, so it and its creators must be accredited as such.

Finally, we want to express our solidarity on this topic. We are a platform enhancing designers to share and to sell their 3D artwork worldwide. Moreover, our marketplace was established by those who are artists themselves, so this topic is highly vulnerable for us also. We coloured in green and ask for solidarity from all everyone who is and who is not related with a world of VFX, 3D design or design at all. Do not forget that only people can cause changes, as the needed ones do not come accidentally.

Here you can find a small gallery borrowed from a blogger who was the first one to share these pictures worldwide.

The Cronicles of Narnia (2005) and blue screen

The Green Hornet (2011) and green screen 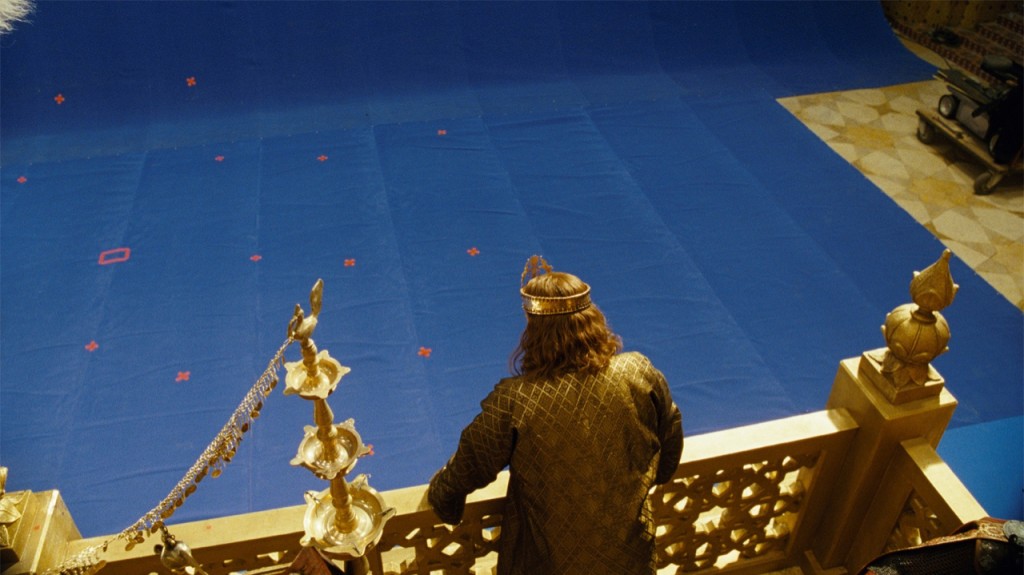 Prince Of Persia: Sands of Time (2010) and blue screen 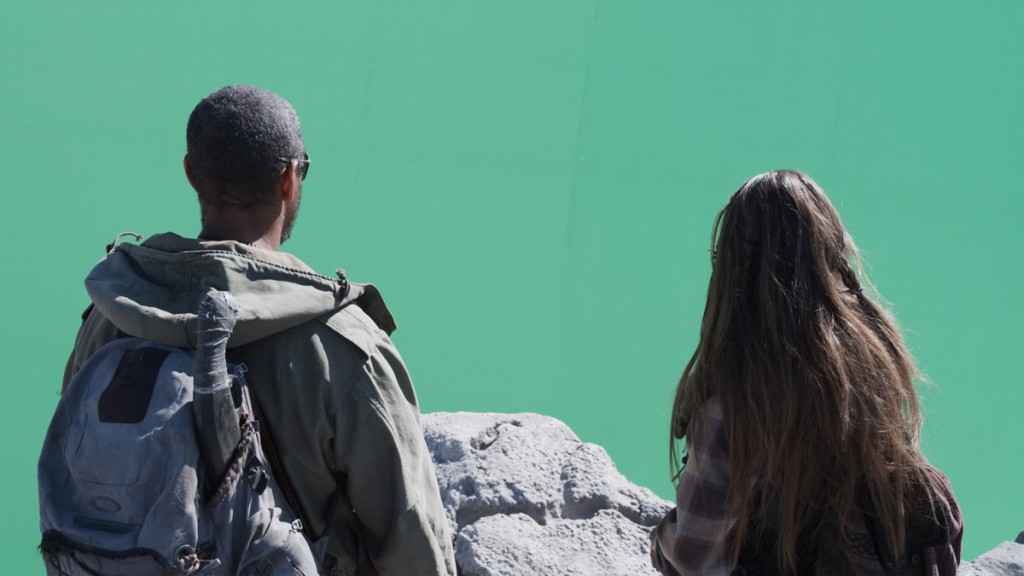 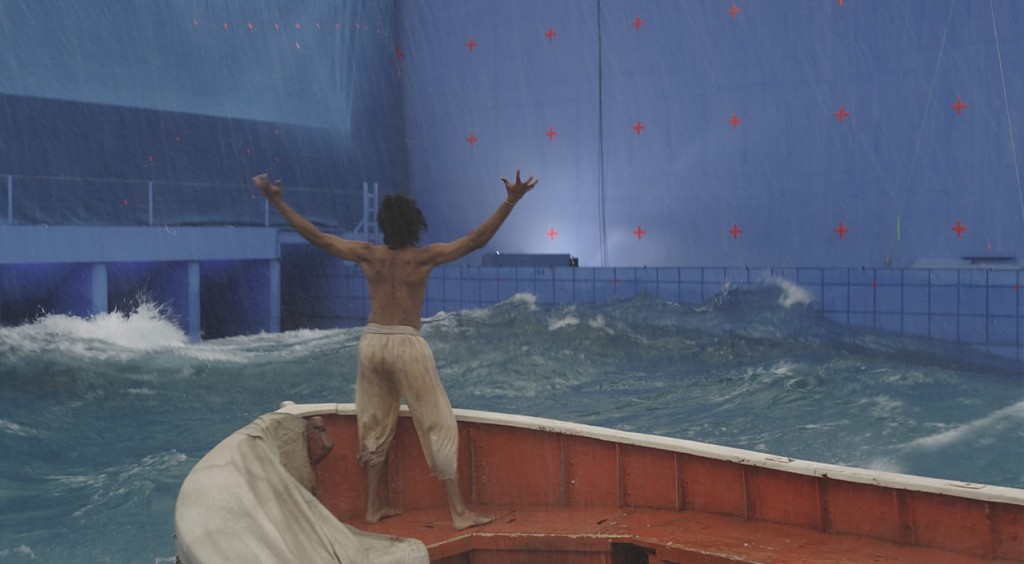 Tell us what you think!

What do we write about?